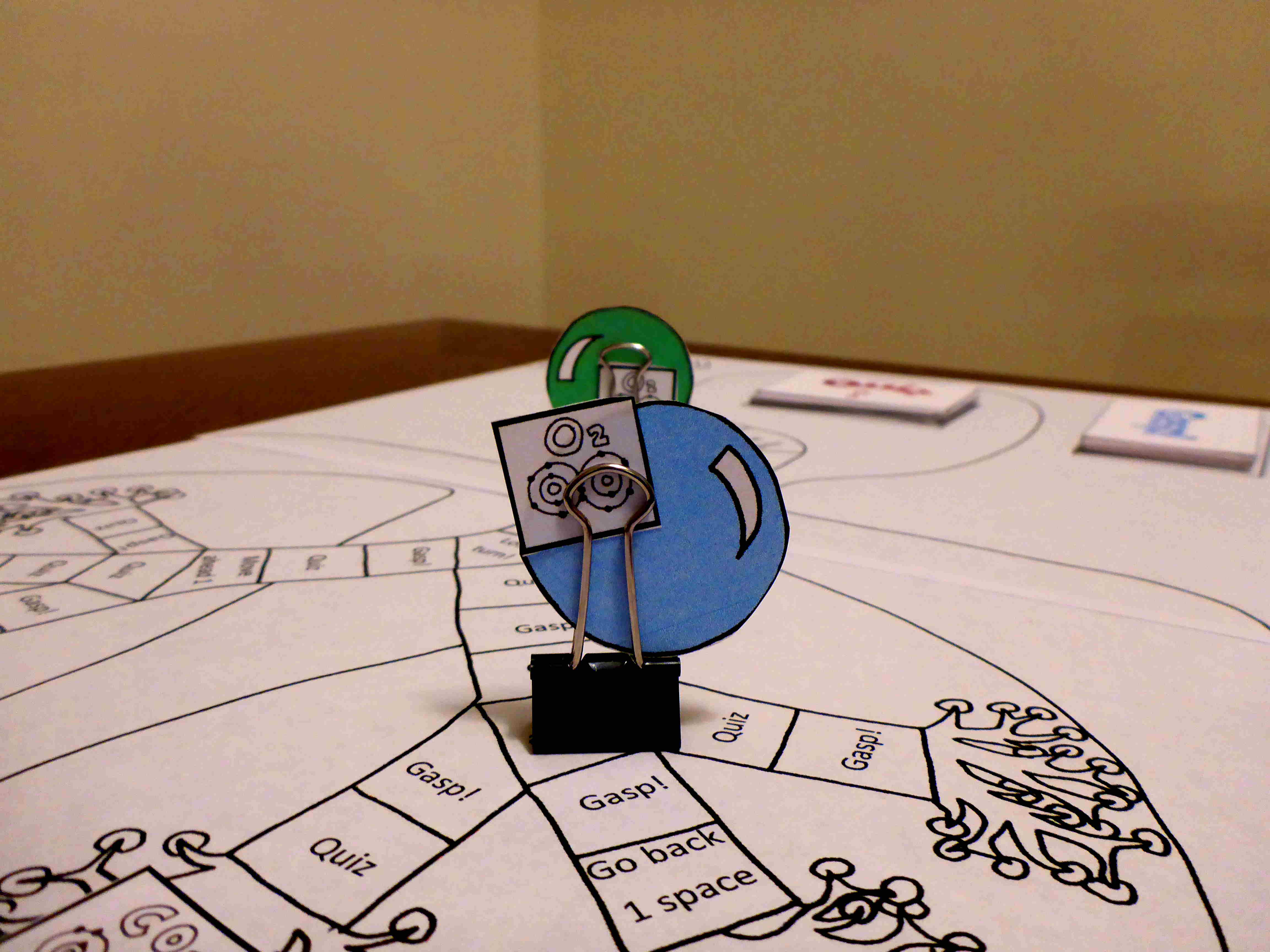 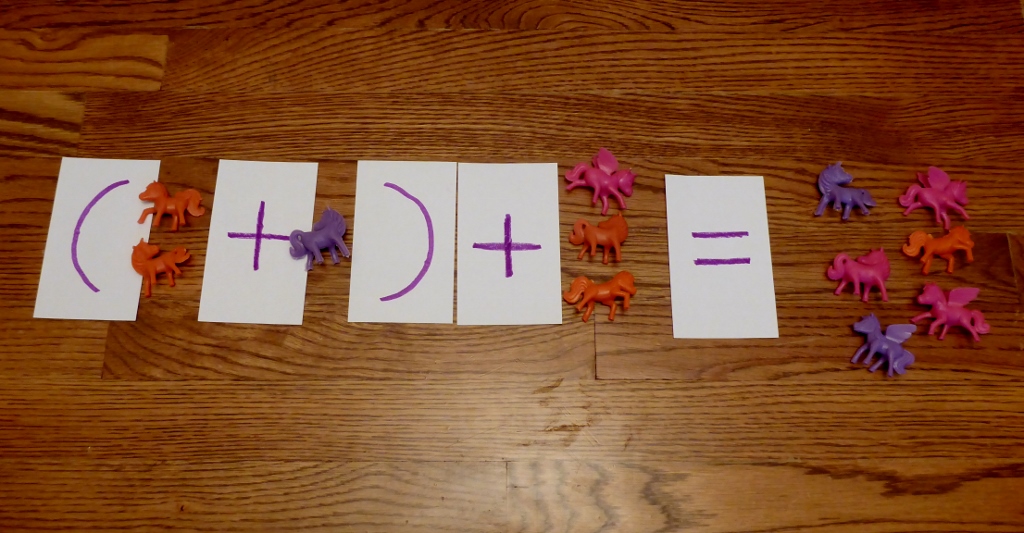 Leapfrog: Magnificent Museum of Opposite Words

It’s great if your student is the type who points at pictures and says “What’s this?” or “What are they doing” because those captions tell you. 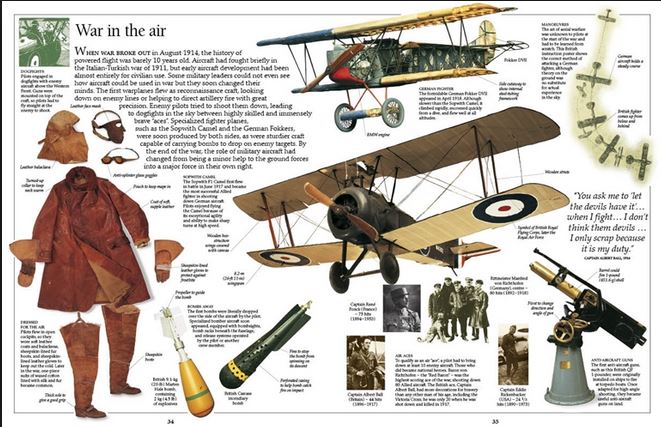 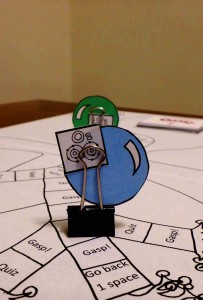 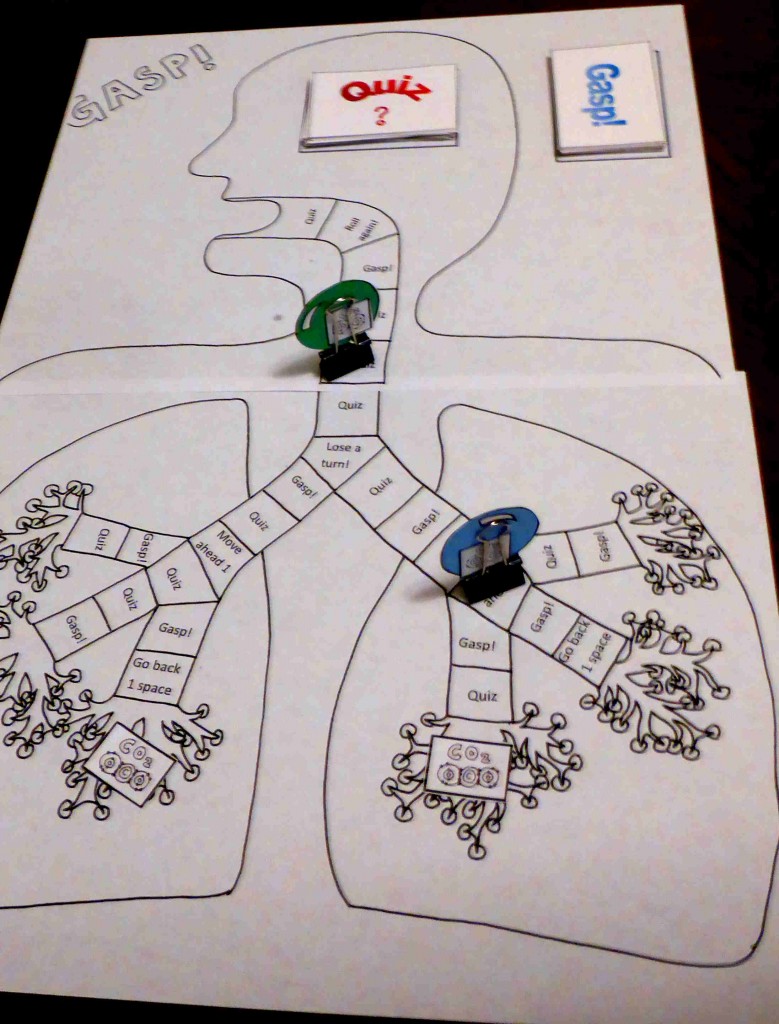